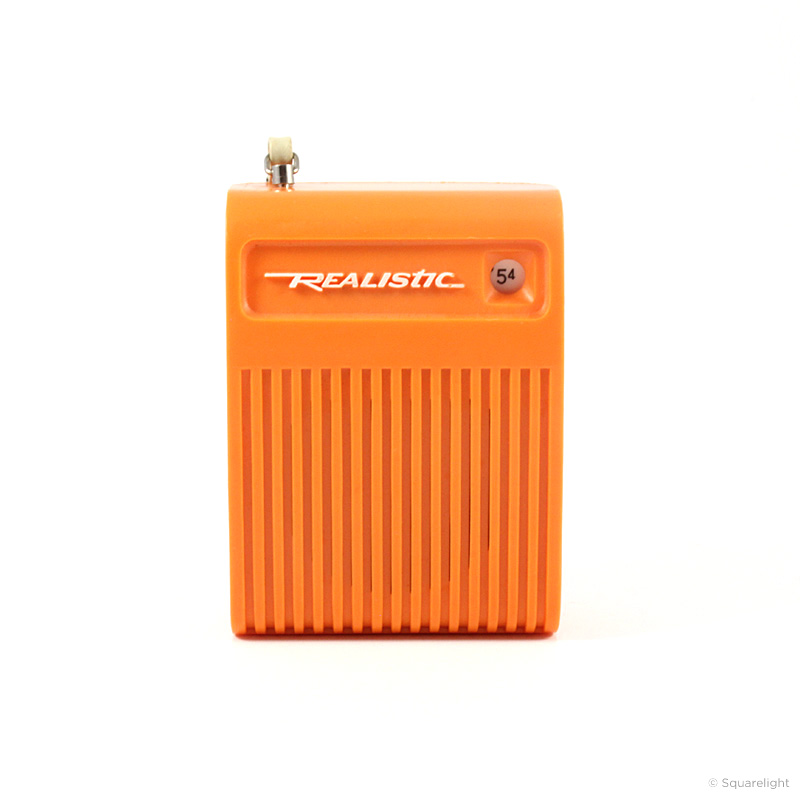 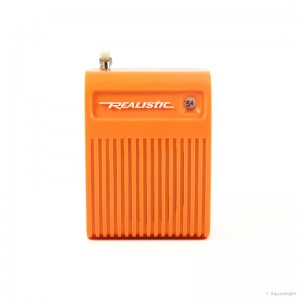 $25 This item is available. Inquire

Made in: Korea (later in Hong Kong and Philippines)

The Radio Shack (Realistic) Flavoradio was a production item from 1972 through 2001, a 30 year run. The original case design shown in the picture was the model 12-166 and ran through 1986. This was a 5 transistor set (12-166A had 6). The case design appears to have been inspired by the earlier Westinghouse ‘little gem’ known as the refrigerator radio. The 15 years of the original case design (1972-1986) is evidently the longest production run for any model radio ever built. What possesed Radio Shack to continue on with an AM only receiver is anybody’s guess but they redesigned the case in 1987 and again around 1995, this last time employing an integrated circuit, but still AM only. The eleven colors shown here also may have set a record for the widest color choice of any production radio. 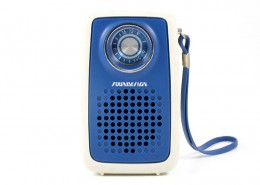 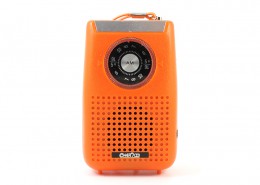 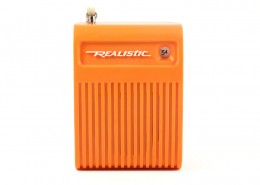 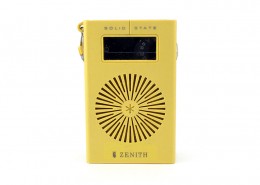