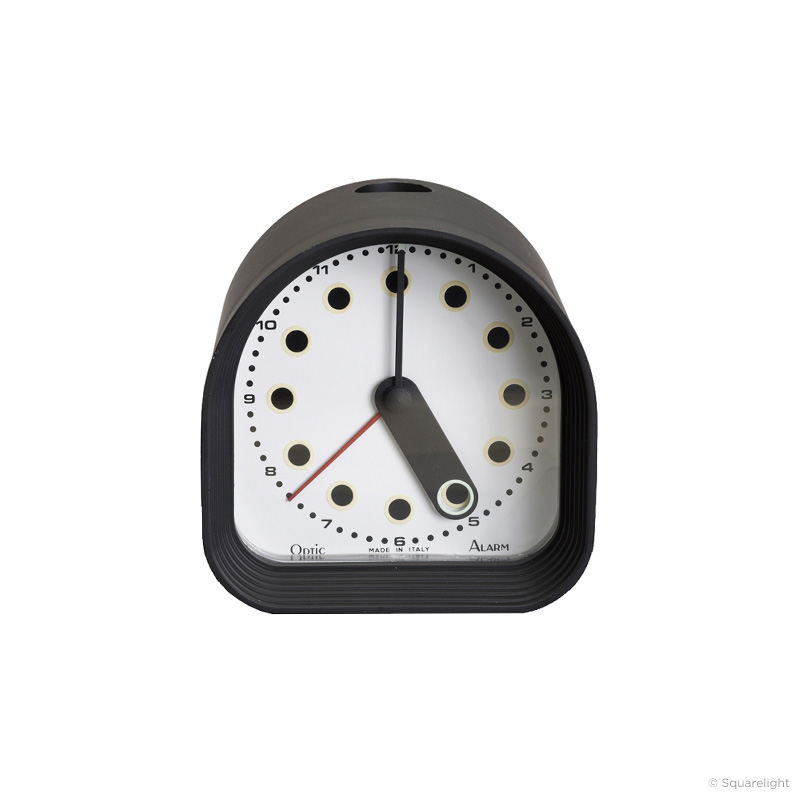 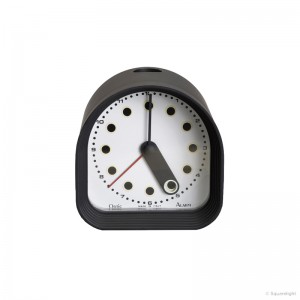 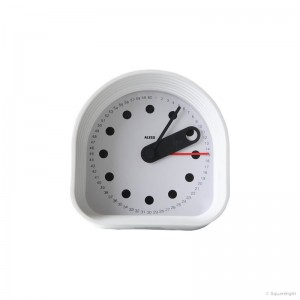 The first Optic clocks, design by Joe Colombo, were produced by Ritz Italora in 1970 and were later re-issued in 1988 by Alessi. The later model was redesign by Pio Manzù. He chose to update the minute display on the face by displaying all 60 minutes. A nice update on a classic design. Alessi reissued the clocks again in 2010 as it continues to be one of their best sellers. 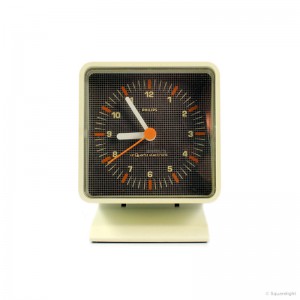 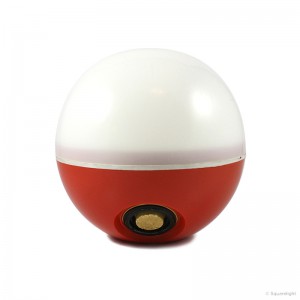 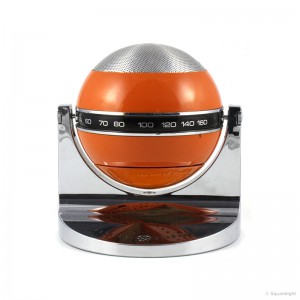 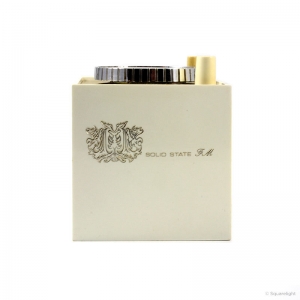